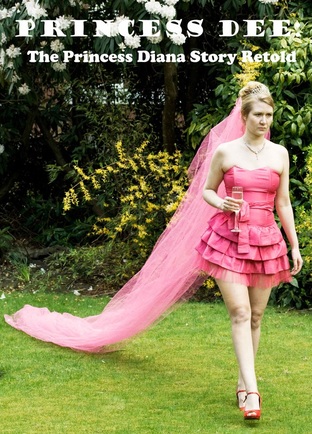 Princess Diana’s story transferred to a housing estate: Queenie Windsor, the sharp-tongued landlady of the King George pub and head of a small-time crime family, rules supreme. Local girl Dee has caught the eye of Charlie, Queenie’s eldest son and heir.His powerful, oddball family may be off-putting, but Dee is love-struck, and wedding bells are in the air.
Contending with a marriage that may not be all it first appeared, Dee fights to cope with life in the strange and difficult world of the Windsors